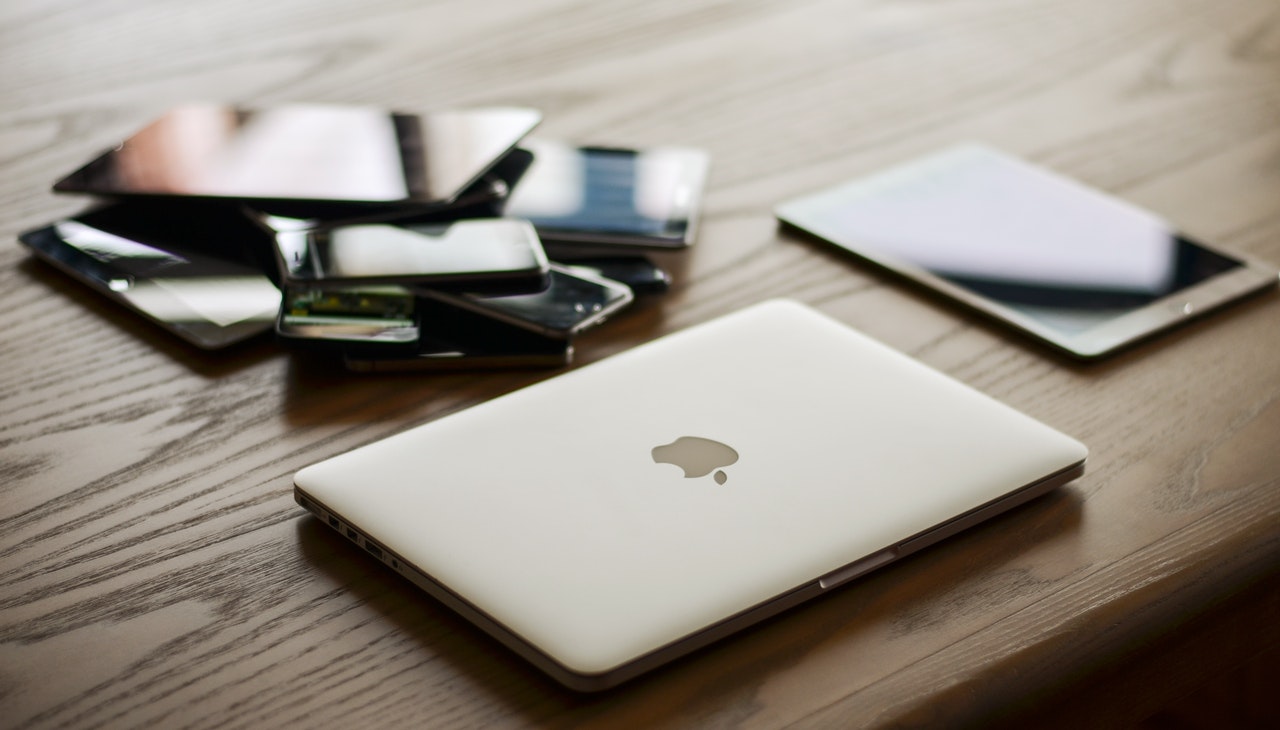 As eSIM technology becomes more widespread, the benefits of eSIM are more feasible. Mobile network operators will need to provide support for dual sim and eSIM only devices. While the Google Pixel 2 was among the mobile devices with eSIM technology, other manufacturers have since created devices that support eSIM.

What is an eSIM enabled phone?

An eSIM enabled phone is a phone that has an eSIM, many of the latest Android and iOS phones support the eSIM feature.

How to check if your phone supports eSIM?

Go to your settings and look for your IMEI to see if your phone supports eSIM. The IMEI stands for International Mobile Equipment Identity, and it will tell you whether your phone is carrier unlocked and supports digital eSIMs.

For iOS devices, you’ll need to do the following to see if your iOS device is eSIM compatible and carrier unlocked:

For Android devices, to see if your smartphone supports eSIM, look for the “eSIM IMEI” number using the instructions below:

There is no eSIM on these devices:

How to get an eSIM?

You’ll need an eSIM profile loaded on the mobile device you’ll be using, as well as an account with an eSIM service provider like eSIM2Go, to buy eSIM plans.

You may purchase local, regional, and worldwide data plans on the move, no matter where you are in the globe, once you have your credentials.

You can use Dual SIM on the iPhone 13 Pro Max with two active eSIMs or a nano-SIM and an eSIM. Models of iPhone 12 and iPhone 11 are available. Below is an list of iPhones that support eSIM to consider:

An eSIM is included with several Galaxy smartphones. You can use an eSIM instead of a nano-SIM to activate a mobile network plan. You can add and remove your phone network eSIM plan from your Galaxy smartphone if it includes an eSIM card. Below are Samsung phones that support eSIM:

Google Pixel phone with an eSIM

Both the Google Pixel 4a and Pixel 5 accept nano-SIM and eSIM, but neither phone is dual-SIM, so you won’t be able to utilize two phone lines at the same time. Below is an eSIM phone list for you to consider:

Huawei’s P40 and P40 Pro are the first phones from the Chinese company that accept eSIM. However, the Huawei P40 Pro+ does not support eSIM.

Which Sony devices are eSIM compatible?

Is my phone compatible with eSIM?

Yes, your phone can be compatible with eSIM. For you to utilize eSIM, your phone must be freed from carrier constraints, regardless of your phone. Some phones are locked to a single mobile network and can only utilize data plans from that provider.

What should I do if my iPhone doesn’t support eSIM?

Is eSIM available on all smartphones?

No, unfortunately not all smartphones are eSIM enabled but a growing list of phones are being released that support eSIM.

How do you install an eSIM?

On the same iPhone, convert your physical SIM to an eSIM.

For Android, the supplier should have emailed you a QR code containing your eSIM information once you purchased your eSIM online. Occasionally, instead of a QR code, providers will send you information that you must manually type.

The Samsung Galaxy S10 does not, unfortunately, support eSIM.

Is the iPhone 10 compatible with eSIM?

The iPhone 10 does not, unfortunately, support eSIM. The iPhone XR and iPhone XS were the first Apple phones to do so in 2018. Previous models aren’t compatible.

The P40 and P40 Pro versions are the only compatible ones. However, it appears that the Pro+’s ceramic casing precludes this.

What should I do if my phone doesn’t support eSIM?

What are the devices that don’t support eSIM?

There is no eSIM on these devices: