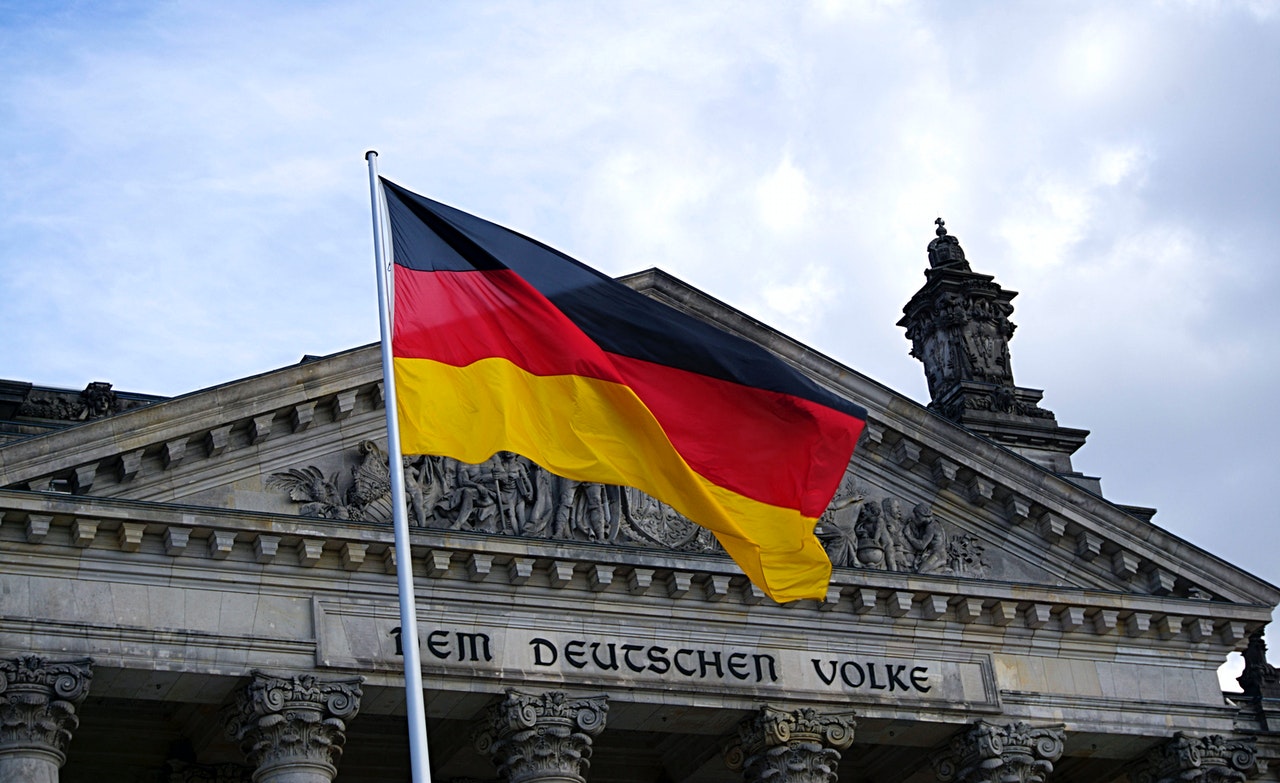 Germany is one of the most visited countries in the world and attracts millions of tourists from all over the world. From fairytale castles, Christmas markets, forests, cathedrals and medieval towns, it can be overwhelming choosing where to visit in this country. We have narrowed down the top 5 tourist attractions in Germany.

If you have ever wondered what it’s like to be in a real fairytale castle?  That right this castle often referred to as the “cinderella castle” looks truly magical.  Neuschwanstein was the inspiration for the story of the ‘Sleeping Beauty’ castle at Disneyland.

It is located in the Alps in Bavaria a landscape, on the top of a hill overlooking the magnificent Hohenschwangau valley. You will truly be amazed at the beauty that surrounds this castle.

Neuschwanstein Castle was built by King Ludwig II of Bavaria who wanted the inspiration for Walt Disney’s famous theme park castles. Unfortunately, he died in 1886 before the completion of the castle in 1892.

Just a  weeks after the death of King Ludwig II the castle opened again for visitors. In the first eight weeks, around 18.000 people visited the castle.

Today,  more than 1.5 million visitors come to see Germany’s fairy tale castles, making it one of Germany’s most visited castles in the world.

The Black Forest of “ Schwarzwald” is situated in the Southwestern corner of Germany. Boasting of beautiful scenery, scenic lakes, and pine forests.

There are plenty of activities to do in the black forest such as hiking, dipping in the scenic lakes, walking, and mountain biking.  Alternatively, you can visit several towns and cities within the Black Forest such as Baden- Baden, Freiburg, Calw, Gengenbach, Staufen and more.

For some family fun head over to Europa-Park for some Rollercoaster Rides. You can enjoy over a dozen rides alongside various indoor theme shows and interactive science exhibits.

Other tourist attractions to explore include Rollercoasters Rides at Europa-Park where the whole family can have some fun. Home to well over a dozen different rides.

You can also sample wines along the Baden Wine Road. This 500km route is over 60 years old and is one of Germany’s longest wine routes.  It features 9 wines regions, 77 winemakers’ cooperatives, and over 300 wineries.

Cologne Cathedral is one of Cologne’s most famous landmarks. This Gothic cathedral is one of the largest cathedrals in Europe and is dedicated to the saints Peter and Mary and is the seat of the Catholic Archbishop of Cologne. Construction began in 1248 and took 600-years to complete. An older cathedral was destroyed by fire in 1248, and immediately thereafter work began on the present cathedral.

The site of Cologne Cathedral has been occupied by Christian churches since about the 4th century. An older cathedral was destroyed by fire in 1248, and immediately thereafter work began on the present cathedral, which was designed in the Gothic style in emulation of French church architecture. At the time of its completion, Cologne Cathedral was believed to be the world’s tallest structure, a distinction it held until 1884 when the Washington Monument was finished. In 1996 it was designated a UNESCO Heritage Site.

The  Brandenburg Gate has some history behind it. From 1961 to 1989 the Brandenburg Gate symbolised a divided Germany, as the Berlin Wall shut off access to the gate for both East and West Germans.

The gate was reopened in 1989 and formed the reunification of East and West Berlin. It is the only surviving city gate of Berlin. When the Gate officially opened on December 22nd, 1989, thousands of people gathered to celebrate the occasion

The entire structure was heavily damaged during World War II, and in 1957–58 it was restored.

Today, the Brandenburg Gate is one of the most visited structures in Germany and remains a visual embodiment of German identity. The gate has also become a national symbol of unity and peace.

The Berlin Wall was built when Germany divided into East and West between 1961 and 1989.  It was supposed to prevent East Germany from fleeing to the West during the cold war. The wall was more than 26 miles long and was protected by barbwire, attack dogs and thousands of landmines.  It was made up of two walls which ran parallel to each other and was guarded by soldiers to stop people from crossing the border.

On 9 November 1989, following weeks of protests against the Soviet occupation of Berlin, the leader of East Germany announced that the border between East and West Germany would be opened. Thousands of people crossed over to West Germany and not even the border guards could stop them.

Even though the wall was finally destroyed in 1990, its legacy is barely visible today. It is filled graffiti-covered sections and many artists turned the remains of the wall into a colourful gallery in the middle of Berlin.

Consider buying an international sim card so you can make travel plans to Germany without worrying about hefty data costs or roaming fees.