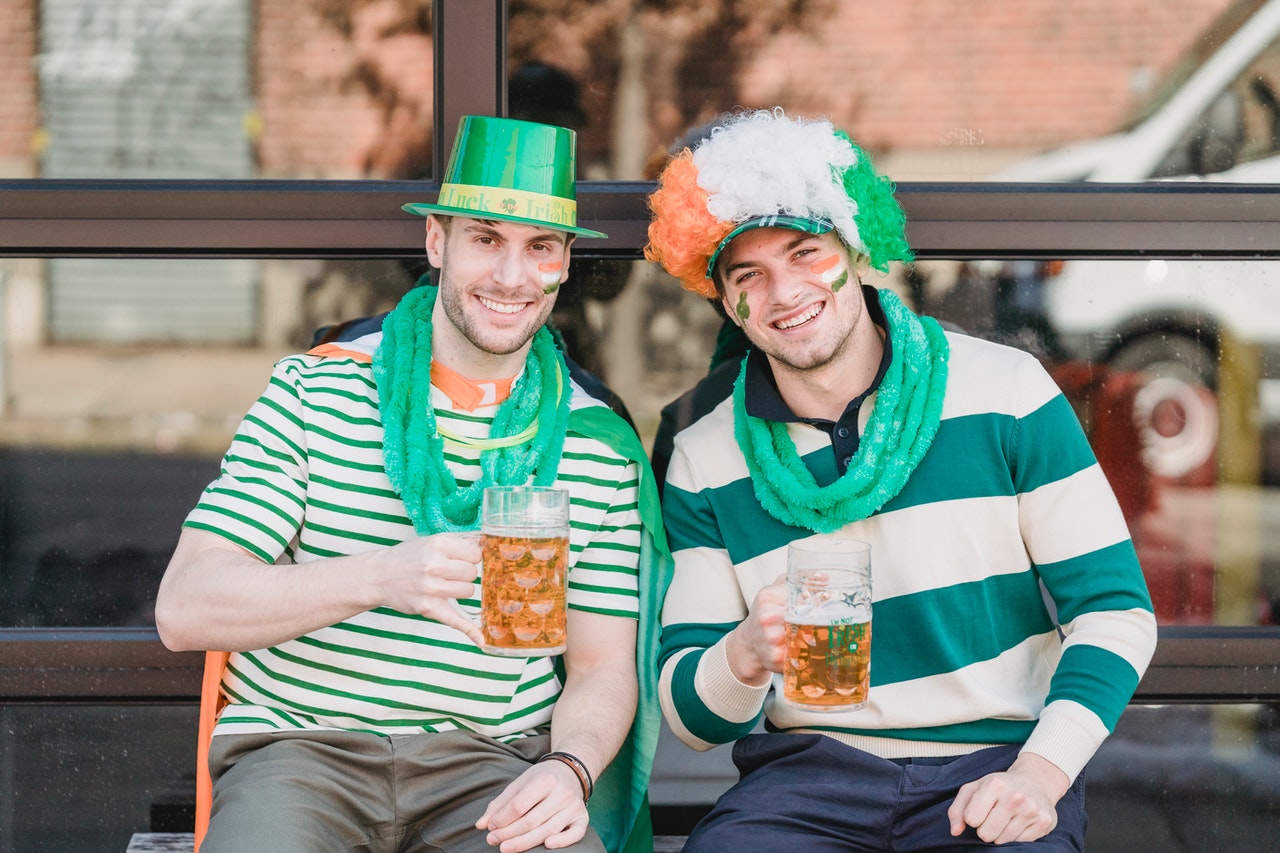 Germany is known for its many beer festivals that go on throughout the year. These festivals draw millions of visitors from all over the world who get to indulge in beer, pretzels and the funfairs.  We’ve compiled a list of the best beer festivals in Germany.

The most popular of all beer festivals, this 16-day festival is the biggest beer festival in the world. Since its inception in 1860, it now has over 6 million visitors every year. Although it’s known as Oktoberfest, it is actually held in September. The reason for this is because in September days are longer and the weather is warmer.

The festival originated on October 12, 1810, in celebration of the marriage of the crown prince of Bavaria, who later became King Louis I, to Princess Therese von Sachsen-Hildburghausen. The wedding was celebrated with five days of eating, drinking, dancing, and horse racing. This celebration is now an annual event.

The festival takes place along a section of Karl-Marx-Allee in the Friedrichshain district covering an impressive 2.2 kilometres, and currently holds the title for The World’s Longest Beer Garden in the Guinness World Records.

The festival does not just feature beer. You will find culinary demonstrations and tastings, live music performances on 18 stages and friendly games and competitions.

Berlin has an excellent transport system so getting around the city should not be difficult. Alternatively, you can explore the city on foot and get to admire and enjoy the festivities.

Locally known as “Wasan”, this festival is considered the second largest beer festival in the world after the Oktoberfest. This festival is held in Stuttgart, one of Germany’s largest cities and the birthplace of Mercedes Benz. This 2-week long festival attracts over 4 million visitors every year.

Cannstatter Volksfest has entertainment for the young and old and features a big Ferris wheel, roller coaster rides, a wild water coaster, and even a carousel.

The other attraction of this German beer festival is the annual Volksfest parade that goes through the city’s beautiful streets.

This festival was founded in 1812 by Maximillian I Joseph, King of Bavaria, as a way to bring together the people of Dubane region.  It is an 11-day celebration that takes place in mid- August.

The word Starkbierzeit translates to “ strong beer” and that name truly describes this festival. It Originates all the way back to the 17th century by the Paulaner monks who started making strong, high-calorie beers to sustain themselves during the 40 days of lent. On average, a litre of Starkbier contains 180g of solids, equivalent to a third of a loaf of bread. Since then, this tradition has been held in March every two weeks.

Unlike other Beer festivals in Germany,  the Starkbierzeit festival mostly a local event and is largely ignored by outsiders.  Even though the crowd is less, the alcohol is certainly more.  Brews have to have a minimum alcohol requirement of 7.5 percent to even be considered “Starkbier,” and Munich alone brews more than 40 varieties of it, some containing as much as 19 percent alcohol.

The festival also takes place immediately after Karneval, which is basically a two-week long European version of Halloween as people are still in a jovial mood.

The Freimarkt started off as a consumer market where merchants would sell goods like Salt, Spices, Food and tools. Since then, it has grown into a market with over 350 carnival workers, beer flowing, and live music. The festival includes several beer Tents such as the Königsalm, the Bayernzelt and Halle 7.

Enjoy your beer and stay updated with an international sim card without worrying about hefty data costs or roaming fees.