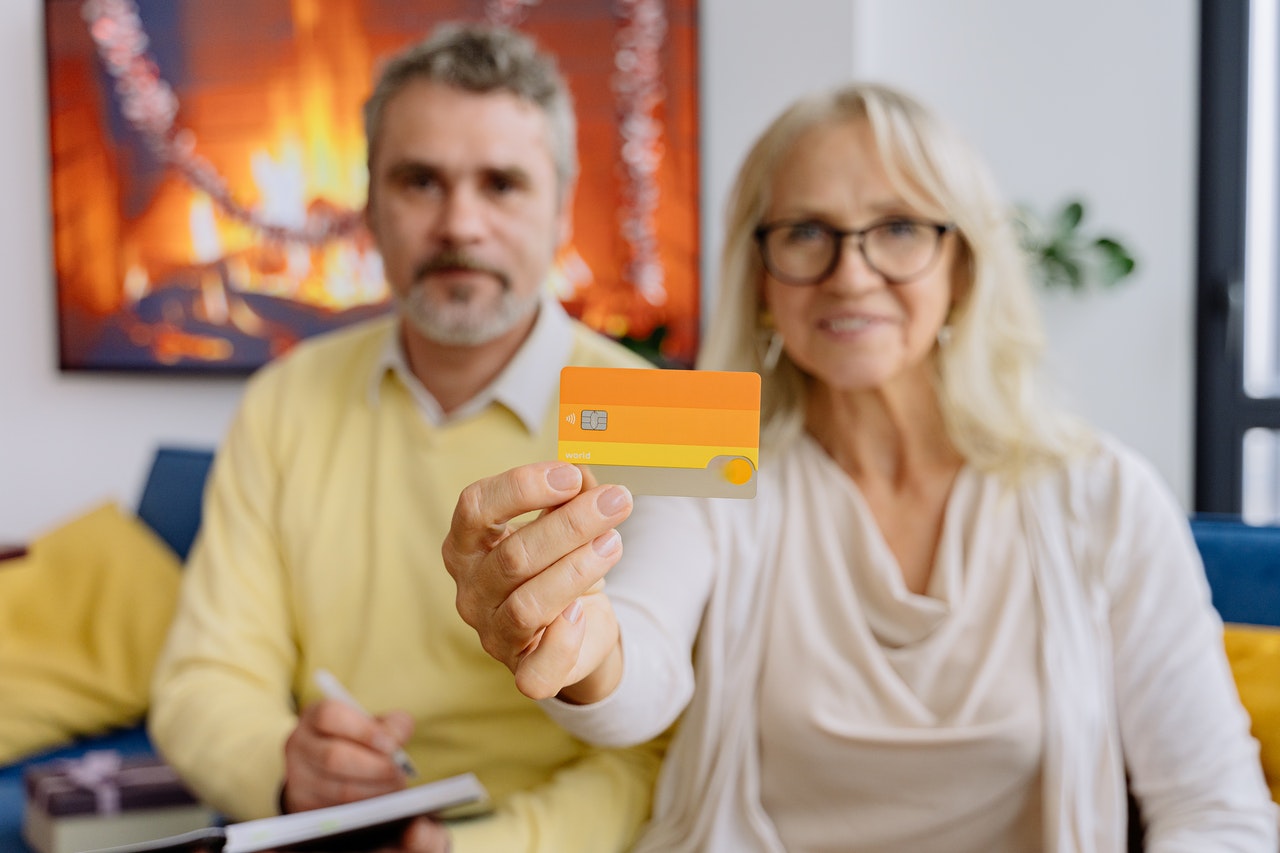 Technology is becoming more user-friendly and convenient than it has ever been. Customers may now use their numerous smart gadgets with greater flexibility thanks to eSIMs, which give cellular internet and wireless service at low prices. eSIMs gained popularity after being released with the iPhone XS and iPhone XR lines and beyond, allowing customers to use them instead of conventional SIM cards, which may be challenging to use while travelling overseas.

eSIMs have become a vital tool for the contemporary individual since they allow you to access wireless data from anywhere. However, there are numerous misconceptions about eSIMs and their value even with such excellent technology. Here are five common misconceptions concerning eSIMs, as well as the reality behind them:

eSIM and eUICC (The Universal Integrated Circuit Card) are frequently used interchangeably. There is, however, a significant distinction between the two. The hardware is called eSIM, while the software that allows numerous profiles to be configured is called eUICC.

The hardware (eSIM), provisioning, and OTA platform are part of our solution. This enables remote management and configuration of the eUICC.

Many people feel that eSIMs aren’t as secure as traditional SIM cards because they employ digital verification. eSIMs, on the other hand, are stored using eUICC, a specific chip incorporated into telephones that distinguishes them from conventional SIM cards and provides the same level of security. eSIMs utilize the same algorithms as real SIM cards but without the additional hardware in the phone, such as the SIM tray.

With services verified by the GSMA, the eSIM generation is also highly secure, providing further protection against cyber-attacks. Another advantage of eSIMs is that their regular QR code only matches one device, which adds to its overall security. Like real SIMs, they can’t be switched or duplicated.

Some individuals mistakenly believe that digital or wireless services are insecure, but this is not the case with eSIMs. It sends encrypted wireless data over the same networks as conventional SIM cards, such as 4G, LTE, and 5G.

eSIM carriers, like traditional SIM card service providers, are regulated by local privacy laws, which means they must adhere to the same privacy guidelines. You won’t have to worry about differing privacy standards if you use a digital-only mobile service.

Despite the numerous advantages of eSIMs, the idea that they are a costly alternative to regular SIM cards persists. In truth, eSIMs are more economical and convenient than physical SIM cards, as they can do various activities and services that regular SIMs cannot. You also don’t need to go to a store to buy one because you can do it effortlessly online.

Physical SIM card users sometimes complain that they can only use one network per SIM card, necessitating the purchase of a dual-SIM phone or a whole new phone to meet their wireless data requirements. As a result, many individuals believe wireless eSIMs are useless.

eSIMs, on the other hand, may handle several cellular plans based on the user’s preferences, allowing users to add multiple networks to a single chip slot. Thanks to this handy feature, users may stick to just one smartphone with eSIM capabilities and enjoy many cellular plans on one device. For example, one plan can be for personal usage, while another might be for business or travel. Another option is to have one plan for phone and text and another for cellular data.

Because of its wireless data capabilities, eSIM technology has provided customers with many advantages. As a result, SIM cards are no longer a source of concern and difficulty. You may thoroughly investigate eSIM as a viable alternative for all your cellular data needs now that you know the reality behind these four prevalent eSIM fallacies.

Is There An eSIM On My Phone?

If your phone shows two IMEI numbers, eSIM capability means you have multiple SIM slots. The eSIM information is typically under ‘Settings’ and then ‘Mobile Network’ or ‘Mobile Data’, depending on your phone. For example, in Google Pixel 5, you need to go to Settings, Network and Internet, then the + sign next to Mobile network, which will take you to the screen where you can download an eSIM.

Which devices are compatible with eSIM?

Please go to our compatibility list to determine if your device is eSIM compatible.

Why should I buy a phone with an eSIM?

eSIM prepaid data plans are flexible and offer affordable data for any trip. eSim2go is for international travellers.

Is ESIM a Better Option Than a Physical SIM Card?

With eSIM, mobile device manufacturers can build or embed a circuit board directly inside the mobile device. Then, customers can programme the embedded SIM to register with any mobile operator. However, there may be some limitations; for example, if your eSIM enabled phone stops working, you can’t just pull the SIM out and insert it into any other phone straightaway.

Can I get a new phone that accepts an eSIM?

When it comes to mobile phones’ latest generation, most hype is about camera capabilities, screen resolution, or battery life. eSIM-enabled phones from Apple, Samsung, Google, and Microsoft are available. eSIMs were first introduced in a limited number of consumer devices in 2017.

How Does An ESIM Work?

A mobile phone with an eSIM includes a built-in microchip that may be programmed to any mobile network provider as long as the phone is unlocked. Most (if not all) eSIM-capable smartphones do not utilize eSIM as the primary SIM but rather as a secondary SIM that can operate with a traditional plastic SIM. Scanning a QR code or manually inputting the digital SIM information under phone settings may be used to download eSIM onto a phone. Unlike standard SIM cards, which must be physically inserted into a mobile device, it is a SIM that can be downloaded onto a mobile phone.

What does eSIM mean?

The technology that allows you to utilize a digital SIM instead of a physical SIM is called eSIM. The gadget has a microchip that permits SIM connectivity, which may be configured by the user to any mobile provider as long as the phone is unlocked. Both conventional SIMs and eSIMs use the same method to connect to the mobile network. The main distinction is that physical SIMs have their own circuitry, but eSIMs program the phone’s own circuitry.

eSIM allows customers to switch from one mobile operator to another. The benefits of eSIM go beyond the phone as it can help all mobile-connected devices. However, that benefit may only apply to devices using eSIM as a replacement for the physical SIM. It is important to note that the specification for eSIM has been done by GSMA (GSM Association).

How do I set up my eSIM?

Navigate to your cell phone’s settings menu to begin the setup procedure. The settings change between Android and iPhone, and certain Android phones may also have minor differences. As a general rule, go for the section in the Settings menu where they ask for your cellular network or operator information.

After completing the setup, you may use your eSIM just like a regular SIM. You may save many profiles for various operators on your phone and switch between them. You may only use one at a time, however.

How do I get an eSIM?

If you seek an eSIM today, your cell provider will send you an ‘eSIM pack’, at least in the UK. Like a barcode, a QR code is printed on the eSIM pack. When you begin the setup procedure, you may scan the QR code, which generates an eSIM profile for the number and operator that provided the code on your phone. You can use your QR code several times if you require it, such as if you erase your profile by accident.

eSim2go is for international travellers. Tourists and business travellers may save up to 90% on worldwide roaming costs by purchasing prepaid travel eSIMs from eSIM2Go.

We make it possible for businesses and travellers to have an affordable wireless connection, allowing them to better reach and engage everyone worldwide. Try our eSIM right now!